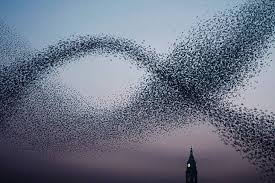 I watched a lovely clip this week on breakfast TV. It is a phenomenon of nature involving hundreds, even thousands of birds in an aerial display, in this case starring Starlings in Cumbria. It is called a ‘Murmuration’, a 15th century word; but it’s not known why the word was used or where it comes from.  According to the article, the birds will perform these aerial  displays for about a month during February at dusk, and many people meet in the area to record these Starlings. How do they know which way to turn in synchronism? Why do they do it?  Why that area? There are no answers to any of these questions, but it has been observed for centuries. I think it would be wonderful to watch.

Apparently, according to an observer, the sounds of the birds in flight are amazing. Here’s a short YouTube video to give you some idea of what happens. 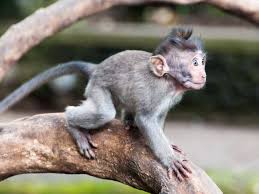 4 Things that really made me laugh this week :) 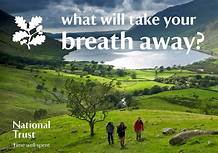 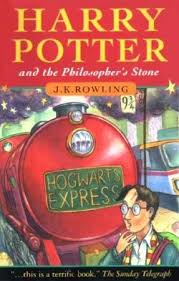 Intelligent men and women are easily annoyed by people in general but tend to say nothing in attempt to avoid meaningless arguments.

https://pipstips.co.uk/chocolate-flutterby-cakes Have a go at these ❤️ #baking #cakes #Chocolate #bloggerstribe