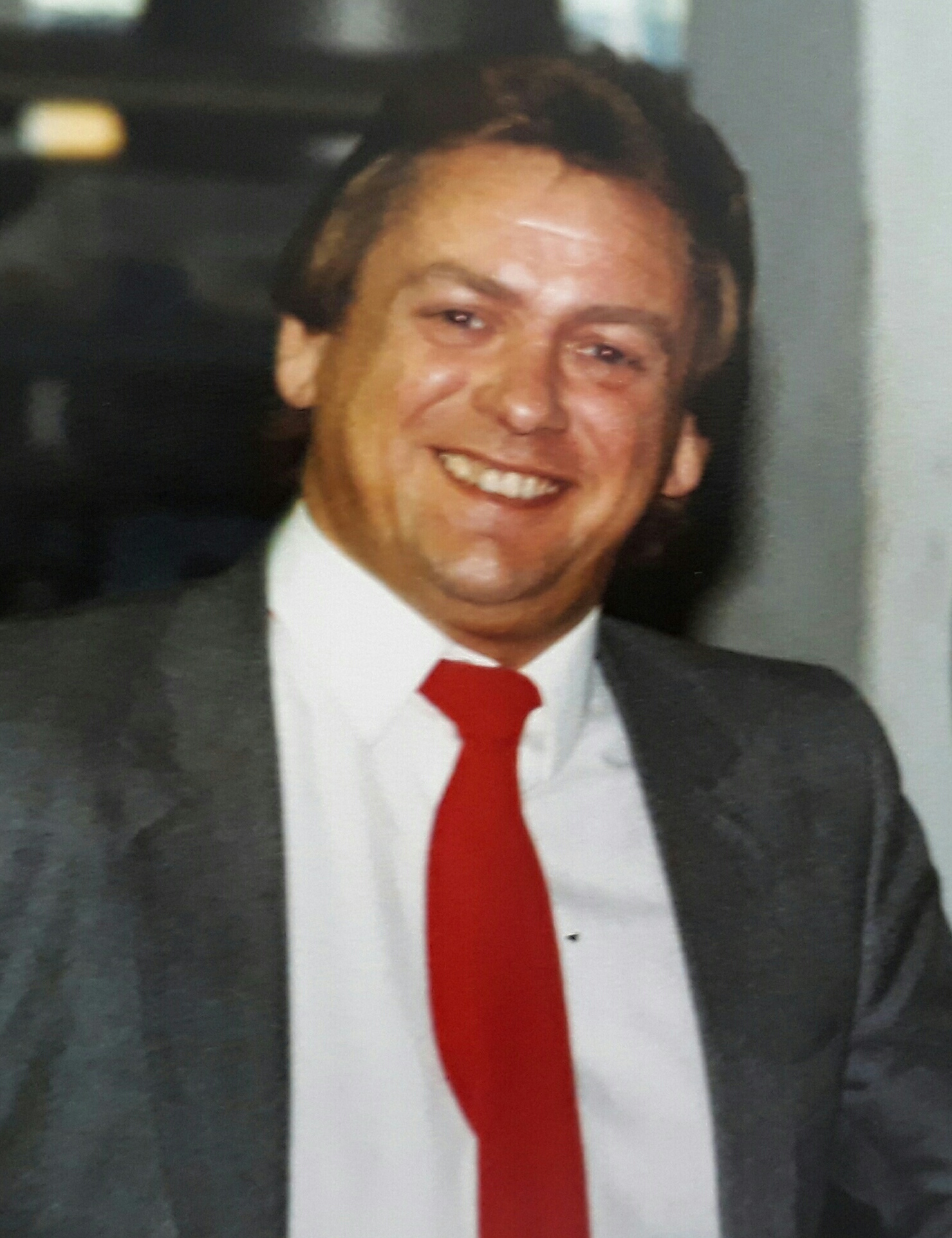 On this day 11 years ago, my Dad passed away. 5 days before his 57th birthday. It was very sudden so the shock was hard to deal with. I wanted to write this short post today in memory of him because he was an exceptional human being.

He was born in 1949 in as the youngest child from a family of 3. He spent his teenage years learning to play the guitar after being influenced by the band ‘The Beatles’ that came onto the music scene in the early sixties. He was also a very good singer and I am not saying that to be biased because he was my dad, but he was great to listen too. Throughout his life, he was what we call in England ‘A grafter’, which means he worked really hard with whatever job he had and sang and played in bands at the weekends to make enough money for his family, which was my mum and me.

It seems a very long time ago since he died and it has been very hard to cope with because he was my best friend. You know when you meet a person who you just click with? You share the same sense of humour, you have the same interests and hobbies, you like to talk about the same things, well my relationship with my dad was just like that. It was a sad loss indeed when he passed away because he was still very young and I feel that he would have achieved many more things in his life because he loved to learn.

Anyway, this post is dedicated to him. Whenever I went to a venue where he was performing, he always started with this song, which reminds me of him every time I hear it. xx