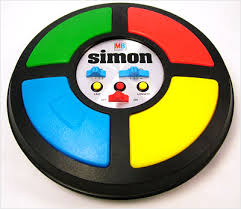 I loved Christmas as a child and I quite like it as an adult. I was having a think yesterday about all the presents I have received over the years that turned out to be a bad idea. Not necessarily because I was ungrateful as I’ve always appreciated people buying me gifts whatever they are, it’s mainly because something was wrong with them or they caused me some form of angst. 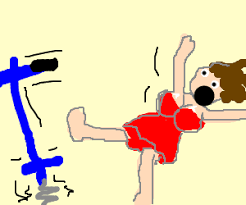 The first one that sprang to mind was the Pogo Stick. I actually asked for one from my parents and this was a bad idea. I could never get the hang of the pogo stick and ended up falling off it regularly and was covered in bruises.

The Girls World. The creepy looking girl with blonde hair model head thingy. I wanted one for quite a while and I received one when I was around six. 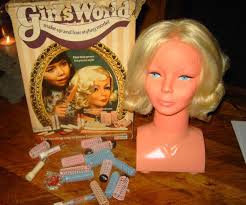 There was a hairbrush, rollers and makeup etc. Instead of spending many happy weeks brushing and styling the hair, on the first day I gave it a skinhead. Why? I don’t know, but I never had another one!

The Simon Game.  I really wanted this and it was the main present one Christmas time. It was a sort of remembering game where you watched the sequence of the colours and followed the pattern as it became more difficult.

It worked for about 5 minutes and then it stopped dead. I was really sad. My dad asked for a replacement and that didn’t work either. I don’t really know what happened to it after that.

The Christmas jumper fiasco. My grandmother worked in the hosiery where they made jumpers for ladies and children. One year she decided to get me about 20, yes 20 jumpers of the naff seventies variety for Christmas. 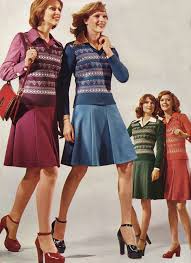 I have a feeling she popped them into her bag on the sly once a week when she finished work on a Friday when no one was looking. I thanked her for them but they were really awful, and I never wore one.

And lastly the Lassie Annual. Don’t get me wrong I’ve always been grateful for my presents but the Lassie was a no go from the beginning. 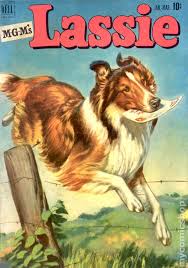 It was one of those programmes as a child I could never watch, a bit like Black Beauty. I could never watch an animal programme without being in floods of tears. The Lassie Annual was a bad choice by my parents, but their heart was in the right place. 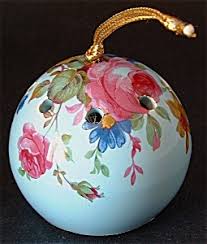 I cannot remember for the life of me who gave me this present, but it was the worst overpowering soapy stinky smell you could possibly imagine.

Finally, I’d like to show you the lovely presents that I remember with fondness when I was little in the seventies. Can you recall any of these? 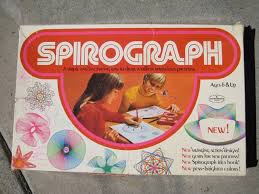 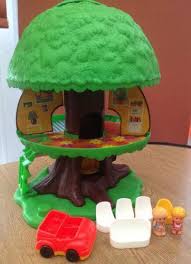 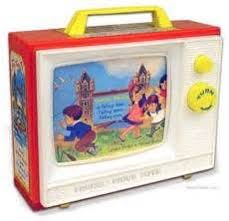 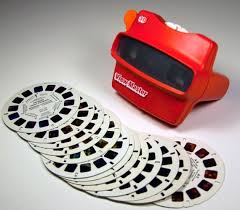 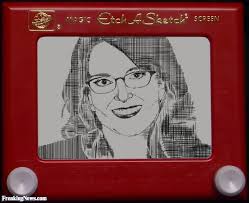 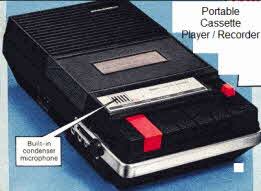 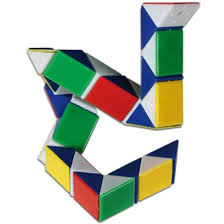 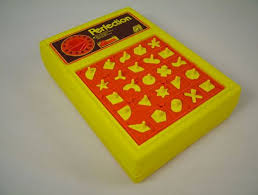 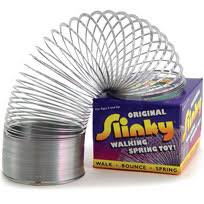 3 thoughts on “The Christmas Presents I Received in the Past that Turned out to be a Bad Idea.”

I Saw a Panda

Your Grandfather was a Rag and Bone Man!