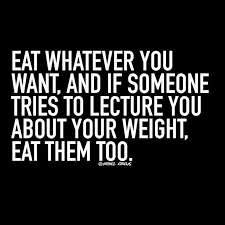 I have a weakness in my life for boxes of pies. These boxes of pies usually come in sixes, and are generally apple pies, because my boys love them with custard (which is my excuse). Bakewell tarts, which are like an open pie with icing and a cherry on the top are also a firm favorite with me. But the problem with enjoying eating lots of pies is that they are fattening little buggers and have high calorific content. I feel guilty eating them and the only way to avoid eating them is not to buy them, but that is easier said than done.

So Christmas is fast approaching and all the shops have shelves stocked with my ultimate favorite pie of all time, the mince pie. I was in Marks & Spencer’s yesterday and purchased a box of six sugar laden, all butter mince pies to eat over the weekend. They were gone before the night was over! This has got to stop because the ingredient of the all butter, is going to slide itself eventually on to my already rounded thighs.

When I arrived home, my eldest son upon watching me unload my carrier bag decided to chant the popular tune ‘She ate all the pies’, which we thought was quite funny at the time, but then caused me total dismay so that I ate the whole box and have vowed to never eat another pie until I’ve lost at least 2 stone.

(‘Who Ate all the Pies?’, is a football chant sung by fans in Britain which began in1894 and was initially used by Sheffield United supporters. The song was aimed at the goalkeeper William ‘Fatty’ Foulke, who was on the portly side. Usually, there a meat pies for sale at football matches and if there are not enough pies for sale and they run out, an overweight footballer on the pitch will usually be targeted and heckled with this chant of ‘Who ate all the pies’, with the third and fourth line containing expletives, which I won’t mention). I think it’s really funny though 🙂 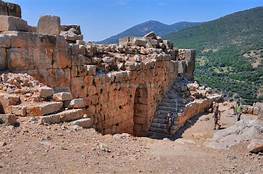 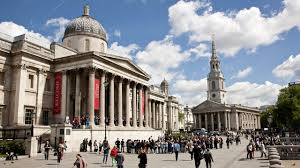 Whistlejacket-Stubbs at the National Gallery 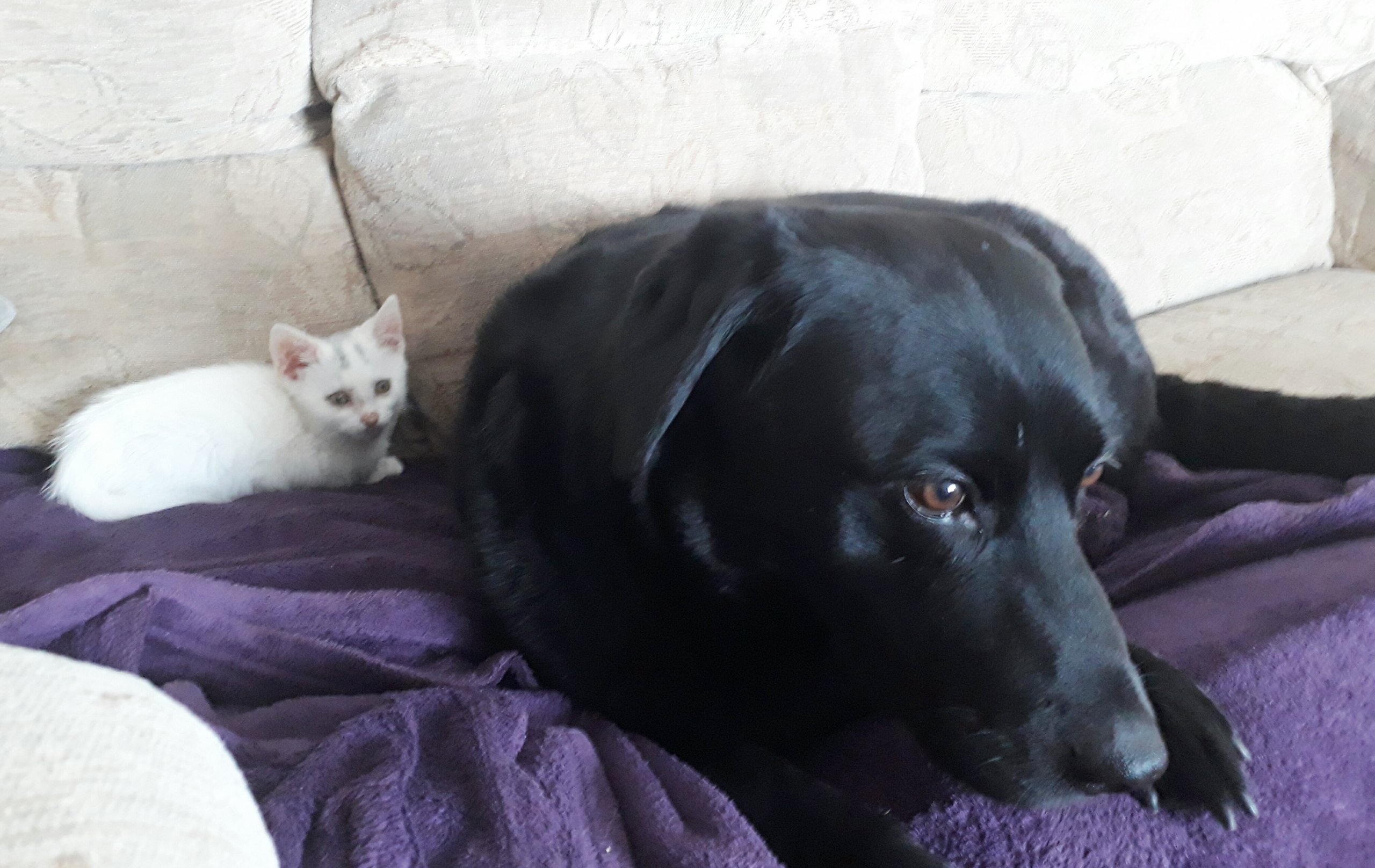