My ghostly tale happened two years ago, during a particularly cold and depressing week at the beginning of November. My mum had gone away for a few days and I decided to stay at her house, and I can’t remember why. I was there for a reason, and it was probably to get scared shitless, which I wasn’t aware of when I first opened the front door with my bag containing my night dress and toothbrush at 3 in the afternoon.

It was a strange day in that it bore all the signs of a particularly frightful ghost story. Grey skies, cold house, a dripping tap and a scraggy stray cat staring at me though the kitchen window. I approached this forthright feline and decided to stare right back, and he was unmoved and resilient. I didn’t let his look disturb me, so I opened the kitchen window and fed him with a tin of tuna that my mum had in the cupboard.

After I’d cooked a small dinner, I chose to watch ‘The woman in Black’ which given the circumstances wasn’t a good choice. It gave me a measure of the Heebie Geebies, and made me feel a little edgy. The tap started to drip again in the kitchen, so I got up to turn it off and went to the back door to check that it was locked for the night. It felt really strange in the house that evening and I can’t explain why; the atmosphere just seemed too cold and too quiet.

I popped upstairs to run a bath, and whilst I waited, I decided to have a look at my mum’s books in her bedroom. She has a 4-drawer dresser in the room, and the top drawer was open. I closed it, looked through a few of her books, before selecting one, undressed, and slid into the hot bath. The rain was beating down on the window, and the wind was getting up, yet I was comfortable and relaxed. After 20 minutes, I got changed into my night clothes and went into my mum’s bedroom once again to shut the curtains. The top drawer was open again! Did I shut it!?

Have you ever questioned yourself in a situation like this? I knew for a fact I shut that drawer, because my mum’s books were above it, and once it was closed I stood flush to the dresser to look at them, so I knew it had to be shut. But now it was open! I had one of those strange little heart drops; you know like a slight feeling of apprehension and I started thinking, “But did I?”

I made sure that the drawer was definitely closed this time, and went downstairs to turn off the lights. Everything downstairs seemed OK. I locked the front door and climbed the stairs once again. As I entered the bedroom, the drawer was open, and I felt sick to the stomach and frightened. There was no way I was going to stay in that house tonight. I packed up my small amount of stuff, changed quickly and headed back home. It really freaked me out.

The following morning my mum gave me a call and asked how I was, and I explained the whole spooky tale. She laughed! “That drawer has opened like that since the day I moved in” she said, “ The floor is on a slight tilt, and the top drawer opens about 4 times a day, there’s nothing to worry about; and it’s not a ghost”.

A week later, she had had a change around in the bedroom and moved the dresser to the other side of her bedroom. We were having a giggle in there on that morning, about the event in question, and she wanted to show me her new bedspread and matching curtains.

“I’ve moved it look”, she said, “It’s over here now near the window, so you don’t have to worry anymore, there’s nothing wrong with it”. Emphasising the fact by showing me the stability of the drawer hinges.

“Yep, mum, it’s solid isn’t it, no movement there. I feel a bit stupid now”, I admitted.

We had a cup of tea in the garden, as the weather had turned quite pleasant. We were having a good giggle about the cat that keeps coming into the garden and how she’d practically adopted him. “I’m just popping to the bathroom”, I told her, before I went home.

I found myself to be a little apprehensive as I climbed the stairs, and was itching to go into her room. I felt a bit scared, because I had a feeling there was something not quite right. I stood at the top of the landing and held the door handle, contemplating whether to turn it and go in.

“Oh for goodness sake”, I thought, “What am I expecting to find?”

I pushed the door slowly and peeped round. The drawer was open!!!!

PS….This is a true story. 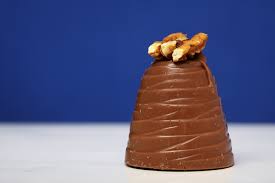 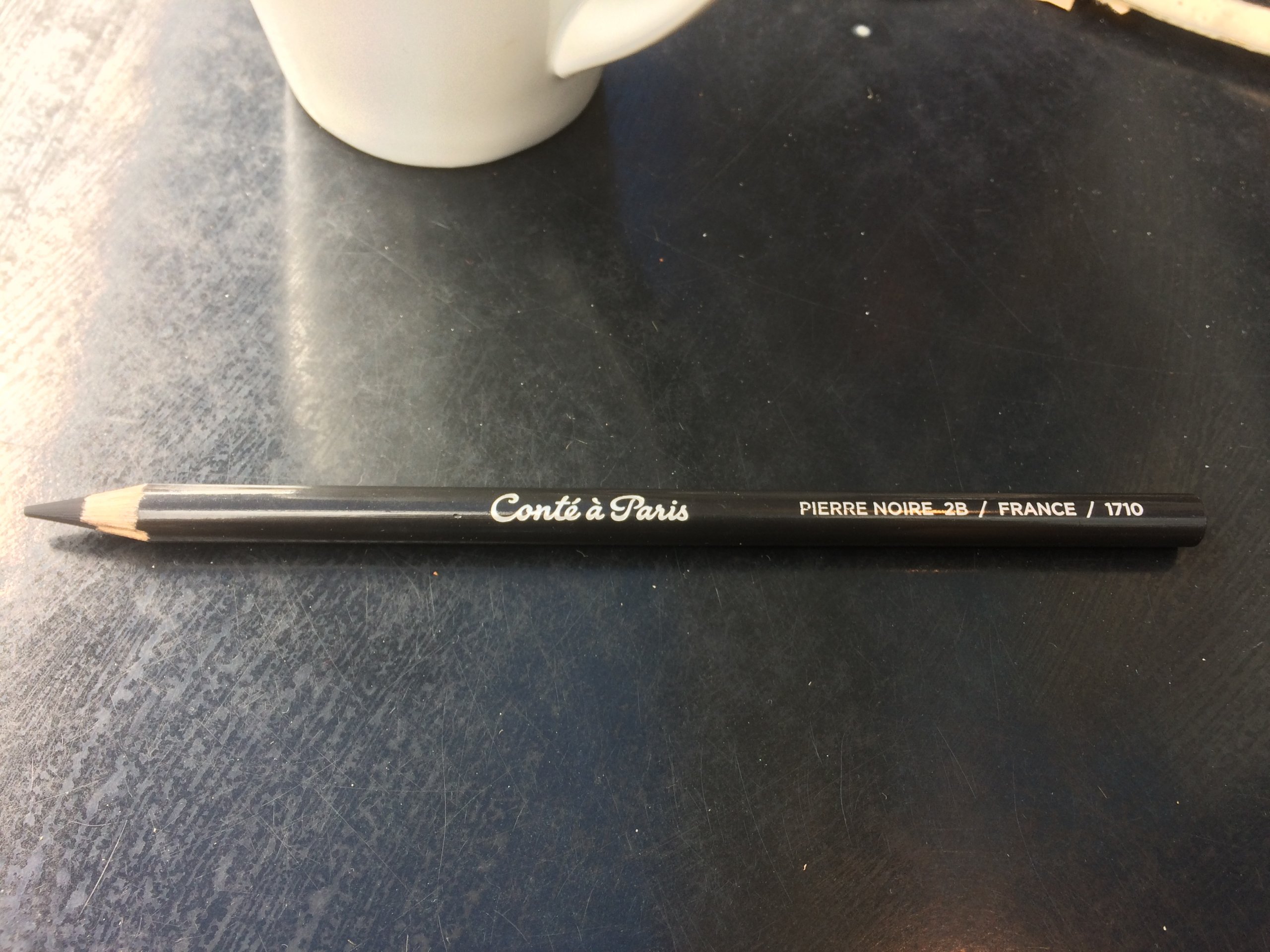 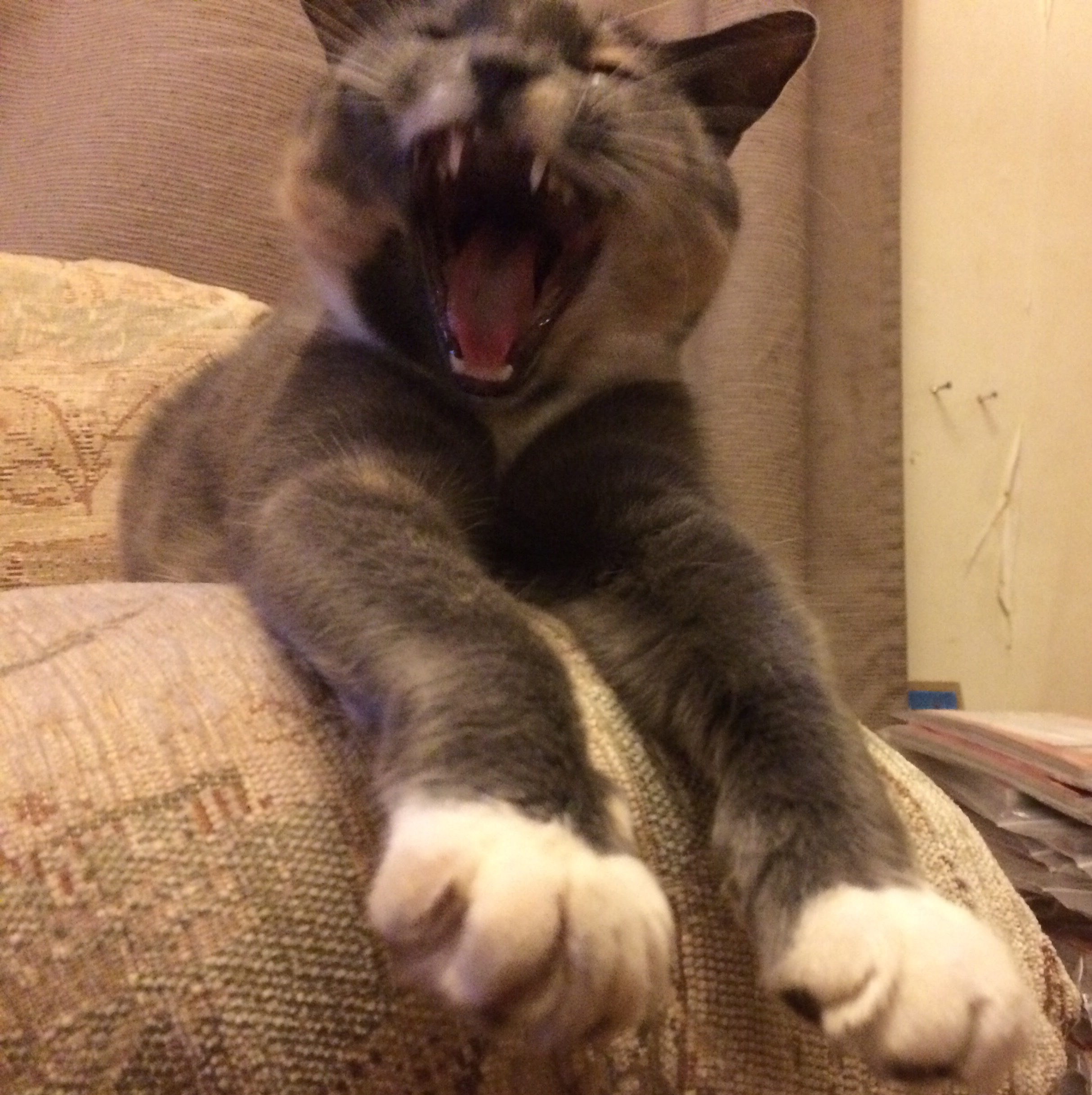