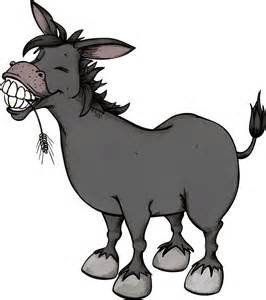 Have you ever heard the saying ‘I’ve done that and got the T-Shirt’? Well, it does generally imply that you’ve actually done something in the past and will never do it again. This saying to me has always signified a complete reluctance to do the said ‘Thing’ again in the future, and if I ever did, I would have to bear the terrible consequences of my actions.

Anyhoo, here is a list of things I would never do again and for good reason. Explanations are given.

What things would you never do again?

One thought on “20 Things I’ll Never Do Again!”