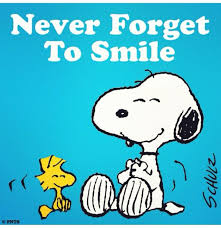 I’m hoping a chance meeting that occurred the other day may have altered someone’s perception of an issue that they were dealing with and the outcome for them will ultimately prove to be positive. 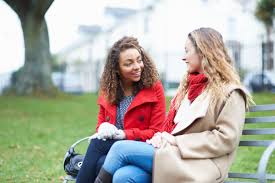 I was having a look around WH Smiths the other day, mainly for choosing Christmas presents. I was bending down at one of the shelves looking at the puzzles and I moved out of the way for a lady that was standing and having a look at the same time. I turned and said to her with a smile on my face “Aren’t these pictures lovely on these puzzles?”, because they were!  Anyway, this opened up a conversation between us that lasted for at least 20 minutes. And to be honest, it was quite an emotional conversation because she mentioned that at this time of year she found it quite difficult to feel positive with everything that’s expected of her. The added pressure of not having enough money and having to contend with different things that made her feel down at this time of year. She was actually very tearful and wanted a listening ear. Anyway, without going too much into detail, we had a lovely little chat and she was able to open up about her anxiety and depression with me which she really needed to do. I felt quite privileged that she chose me as a confidant because let’s face it, I was a complete stranger to her. Through sheer coincidence, I have had issues with anxiety for the majority of my life, and I was able to give her reassurance that I too was recovering from the same thing and it is possible to come through it with the right support. We exchanged numbers, I gave her a number of a counsellor that helped me a few years back and I’m hoping this chance encounter will make a difference.

I wanted to post this short article today, only because it made me think that a smile and a word of kindness can maybe make a big difference to someone’s day.