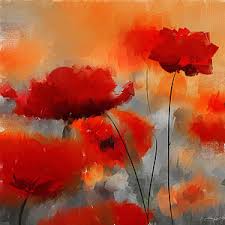 I want to tell you a true story. A little over a week ago, there was a programme on the TV about a very famous horse who I’d never heard of.

Today, as you are probably aware, is the 100th anniversary of the end of World War 1. Armistice day is commemorated every year on the 11th of November to mark the Armistice signed between the Allies of the Great war and Germany in France. It took place on the 11th hour, of the 11th month of 1918. You may have watched the National  Service of Remembrance at 11 am this morning on the TV. It’s been observed since 1919 to remember all the millions who died. It’s been especially poignant today due to the fact that it’s the centenary.

Anyway, back to the horse. There is a town 12 miles away from where I live and it’s called ‘Loughborough’. They had a parade in the streets today for the day of remembrance, but also there was a special sculpture that had been commissioned for the day by a local artist. So lets go back to 1914….

The Story of Songster..

Horses were very much a part of the war effort, and 8 million were used in the conflict. The horse that I’m talking about, ‘Songster’, was 14 years old in 1914, and that was considered to be old for a horse for the war at the time. He was also quite small. He was called up in the Loughborough market square with the Leicestershire Yeomanry the day after the war was declared in 1914. It was said that he was quite a character with added bravery and stayed with his rider, Bert Main, for the duration of the ‘First World War’.

His owner told of the time that on one particular day of hard shelling Songster disappeared. They thought he was dead, but a day later he came trotting back as large as life. He’d somehow escaped to safety. His owner called him a great character.

After the war ended, his rider bought Songster from the army, and Bert’s commander ‘Major Harry Poole’  looked after him at his farm in Woodhouse Eaves in Leicestershire. He had a good retirement and drew a milk float once a week through the town of Loughborough with Harry, who took him to ‘The Old Boot’ pub afterwards and the horse used to walk up and down the stairs to the bar area, and his owner would give him a pint! Apparently, there are still hoof marks in the woodwork. He lived until he was 40 and is now buried on the farm, with his medals and ribbons.

Today in Loughborough, the local artist and some schoolchildren covered the replica she’d made of ‘Songster’ with poppies and it was paraded throughout the town for people to see. 8 million horses and mules were dispatched to the war and only 68,000 returned. I think it’s good to remember not only the men and women that died  but also the large amount of animals that died too.

Just a little added note… My great grandfather was 14 years old when the call went out for men to sign up and obviously he was far too young. But he had 4 older brothers, who did go to fight and not one of them came back, they all lost their lives. It’s always made me think of how much larger my family would have been if they had all survived. We may be affected by these things even though at the time we may not realise it.

RIP to all of them x 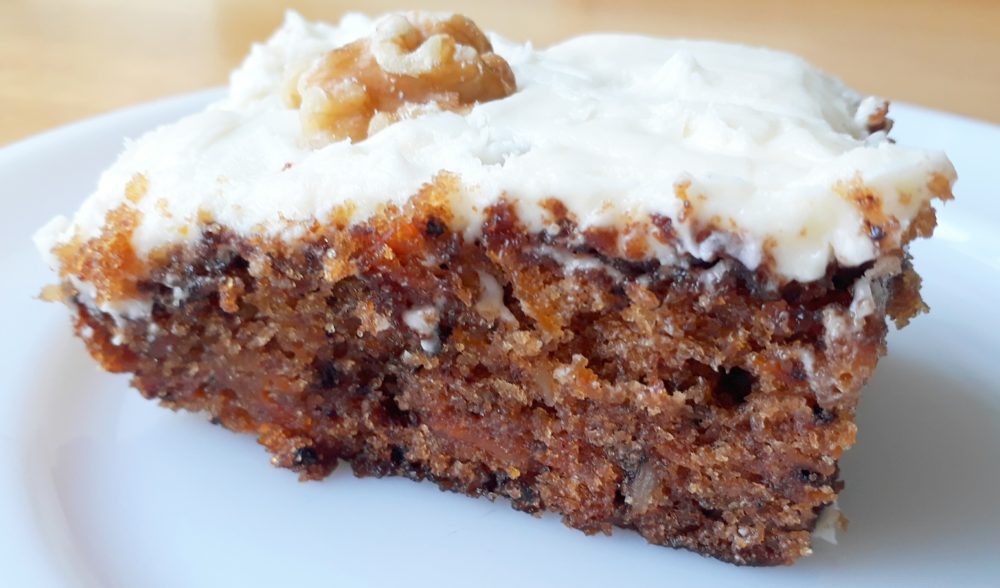 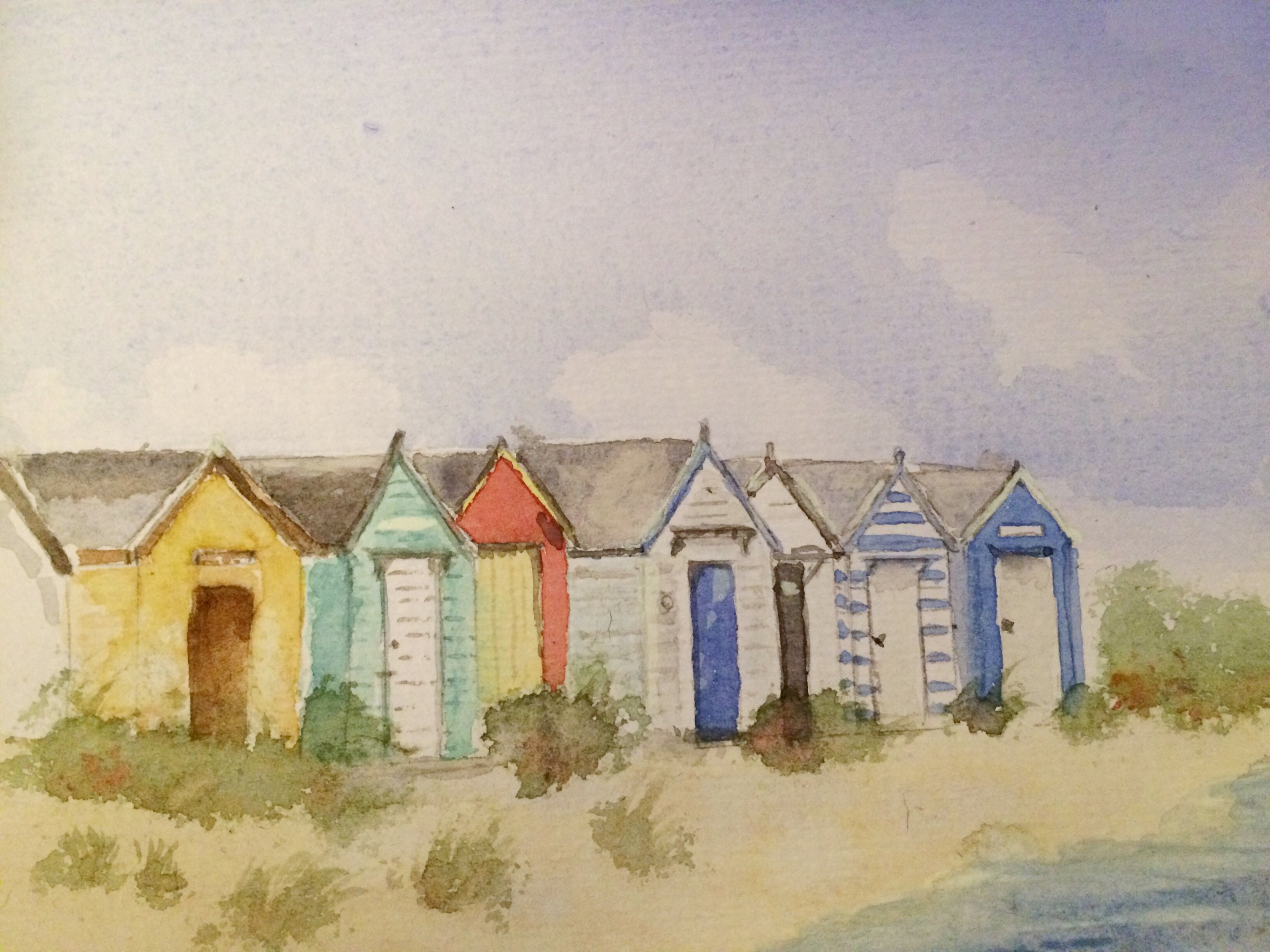 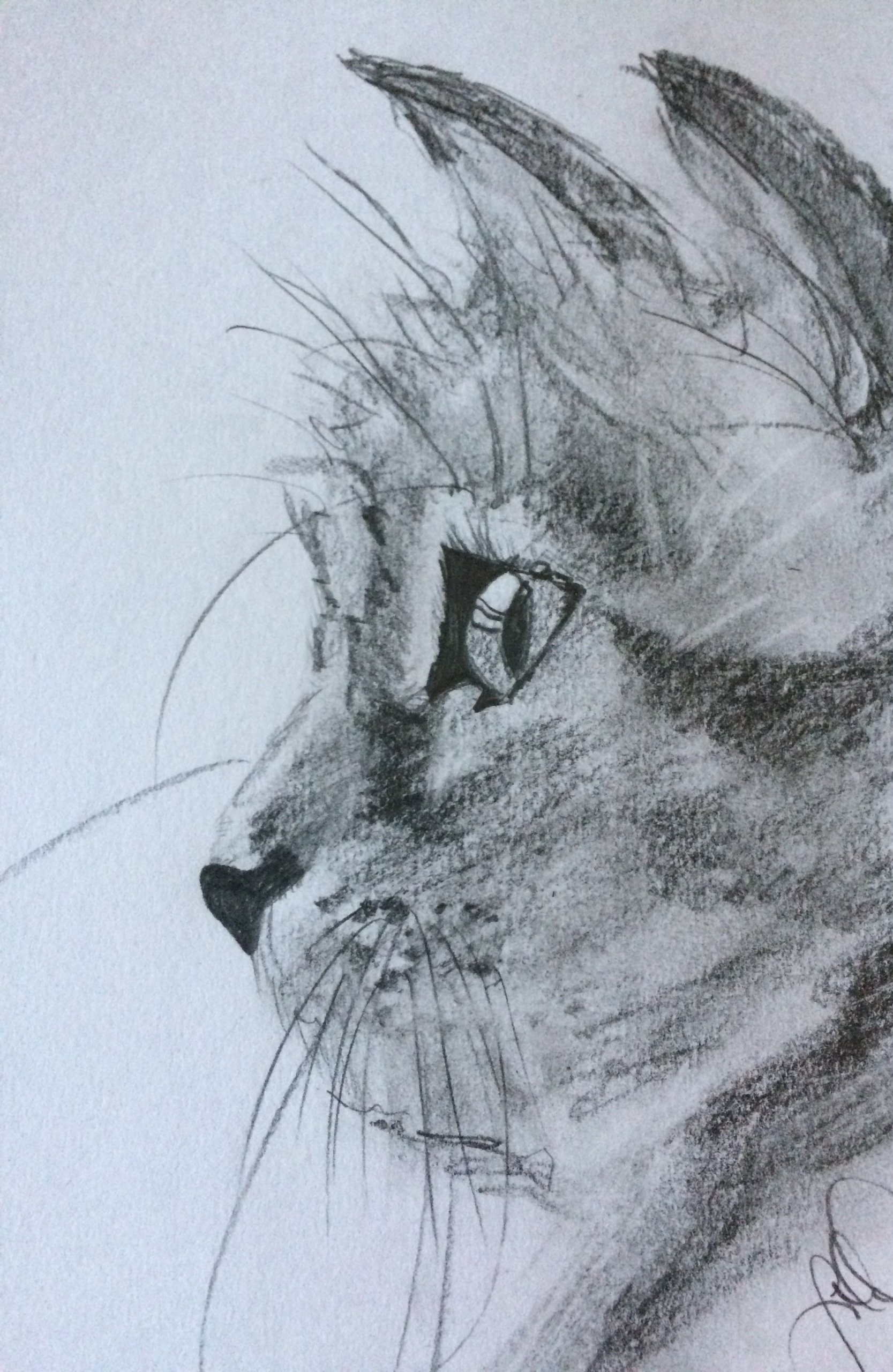