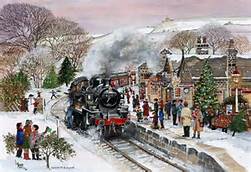 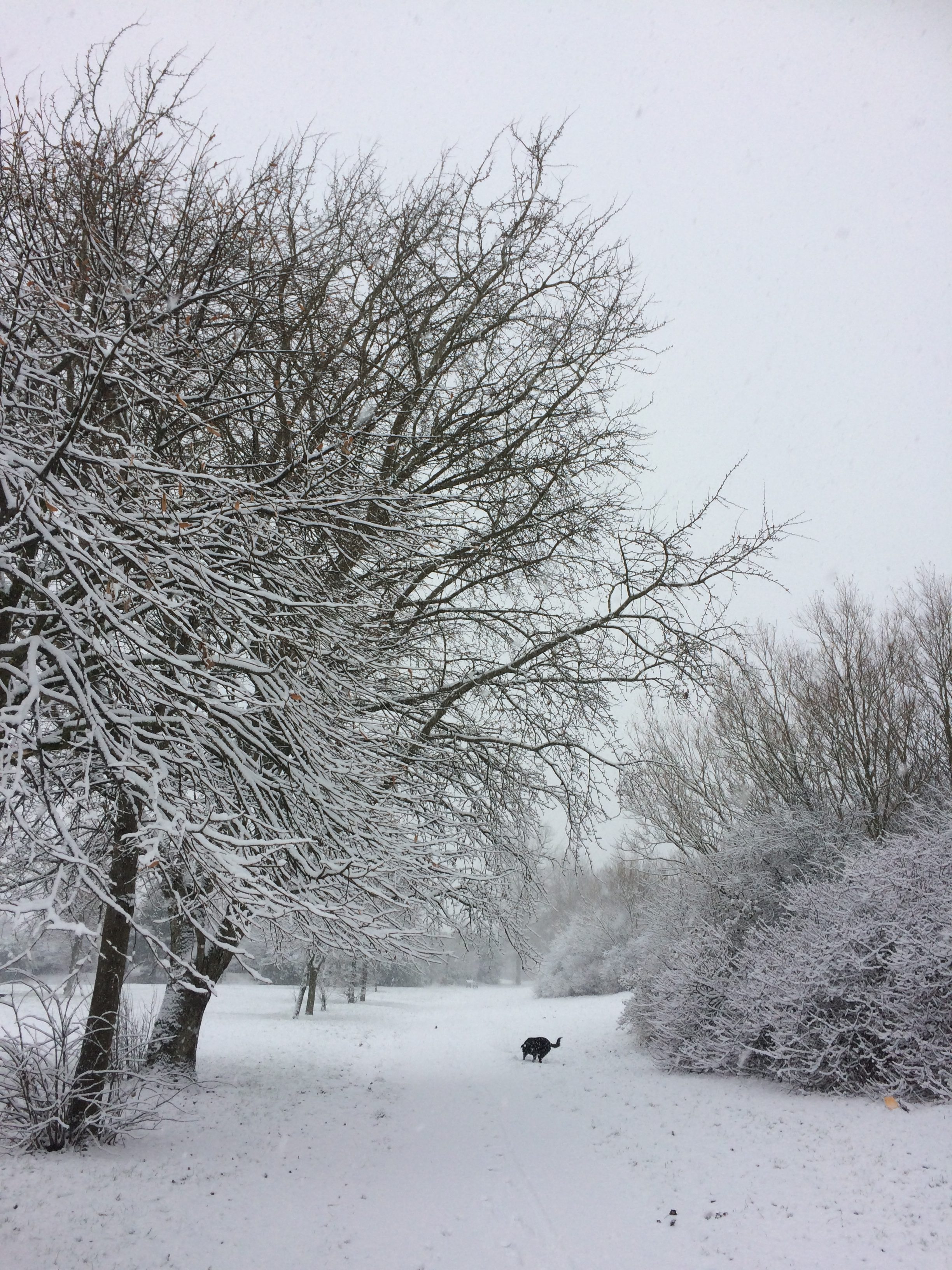 I woke this morning to a flurry of snow that had fallen quite prettily into my garden. I was quite surprised to see it, because in the town where I live it has been quite a few years since we have had any, well what you would call recognisable snow anyway. What I mean by that is that it’s the kind of snow where you can actually get a good snowball together and hit someone on the back of the head with it.  As myself and my dog were looking out of my bedroom window wistfully at the bounty below us, I was thinking about getting the sledge out and rooting through the cupboard for some old ice cream tubs (for snow brick making) to make an igloo with the kids like we did in the olden days.  With this idea in mind, I  bounded into their bedroom in a playful mood (I haven’t grown up yet), and announced to my two comatose teenagers that  we have a fun day of snowball fights and frolics. I was greeted with two grunts with disjointed words declaring that I should just go back out of the room and let them go to sleep.

I was not going to let their miserableness put me off, so I got the dog, wrapped myself up,  minus the gloves, and ventured out into the soft white billowy crispiness. I love snow when its fresh and I can create the first footprints. Dexter, my dog, was ecstatic with happiness when I let him off in the park and I threw some snowballs for him to try and catch. It was very cold though without the gloves, so I popped my hands back into my pockets and we had a lovely stroll towards the back of the park.

As we were walking along I heard a noise behind me like a heavy clanking sound which was getting nearer. It startled me slightly and I stood still as I saw above the trees smoke coming towards me. And then, low and behold, an enormous steam train came past, chugging away, tooting its bell or whatever they use. I was quite awestruck by it because it’s quite rare to see one and I felt quite privileged to be in the right place at the right time. It was lovely to take in the sight and smell of the steam as it went past us. The train was going at a moderate pace and I could see families with children within, it looked really inviting, but I couldn’t quite work out why a steam train was on the Leicester North line.

I googled ‘Loughborough Central Line’  when I returned home and it was the Santa train which runs every year from mid-November to mid-December. You can buy a ticket and take your children on the train to meet Santa and have a ride from Loughborough through Quorn, Rothley and to Leicester North. My boys are older now, but if they were little I would have definitely taken them on this great day out.

It’s been a really great snowy day today and I’m now eating mince pies and drinking a little wine on the sofa with the pooch and watching a Christmas film.

Here is the link below if you ever fancy visiting Loughborough and going on one of their trips on the Great Central Railway. This station was built in 1899 and has a lot of history. There are many different trips included around certain times of the year like Christmas, Valentines day etc, and some of them include a 3-course meal. You generally visit stations along the way that are still the same as they were from a hundred years ago x