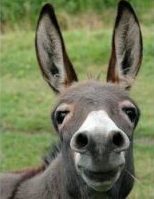 The English language is full of wonderful and downright weird phrases. My grandmother, after eating a very large dinner would exclaim that she couldn’t possibly eat any more as she was “Podged up to the eyeballs!” I have no idea whether this is just a saying that originated in the Midlands or it’s known throughout the UK as a whole. As English speaking people, we tend to hear them every day without giving the phrases much thought. It becomes a part of who we are; and they can be very different according to the region you were born in or where you live.

I think some of them are very funny; but I have no idea where the majority of them came from and why they are used in certain areas and not others.  A very common one is to inform someone, when they are walking on a slippery surface or in the dark, to be careful as they may fall ‘arse over tit’. 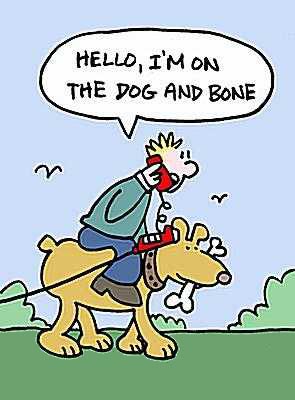 Many of these involve slang expressions, which is very informal language that is more common in speech than in writing. Here are some well known ones and where they originate from:

When I was a child, I often stayed at my grandmother’s for the weekend. At bedtime, she used to say to me “You need to climb the hill to Bedfordshire”, a form of which is conjured in many households with young children to avoid being stern about bedtime, so that one’s easy to understand – but I defy anyone to calmly figure out the origin of “I haven’t seen you for donkey’s years!“.

Oh, I almost forgot – I really have no clue what ‘Podged up to the eyeballs’ means. It’s possible that my grandmother made it up, but I use it to describe being drunk or stuffed full of food, and await the glorious day when I hear someone else use it! Of course, I expect someone to point out that it’s a perfectly normal term in somewhere-shire, and I probably just overheard it a long time ago.

3 thoughts on “Podged up to the Eyeballs!”