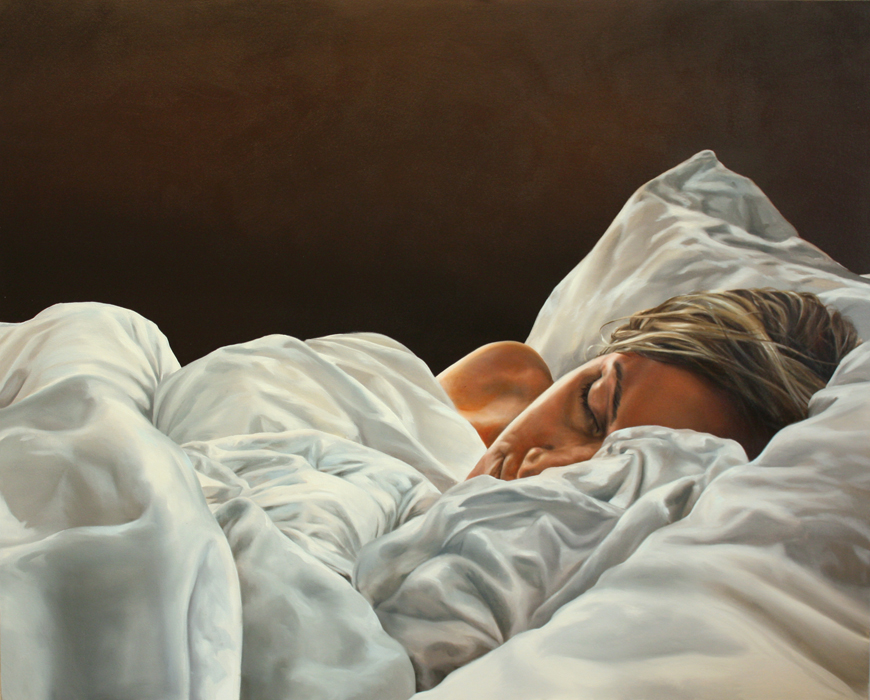 Not all forms of a dream are the same. Some can be frightening, funny, sad and downright bizarre.  They can, apparently, be influenced by past experiences, medication and stress. There are a few different classifications of certain dreams.

One of them, the nightmare, can be caused by different triggers due to emotional upheavals or traumatic experiences, but not always.  There is a small percentage of the population that have recurring nightmares and feel afraid to fall back to sleep. Another one, a lucid dream, can be controlled to an extent and can be fascinating in nature. People’s daily lives do influence dreams so researchers state. A caregiver dreams far more about giving of their time to others in their job-related situations, as do musicians who will dream far more about blowing a trumpet than the normal bloke (or woman)  on the street!

The reason I am writing this post is that dreams have always interested me.  I don’t feel that dreams can foretell the future or certain subjects can relate to something completely different for instance. Like the dreaming of a building can mean that it represents different parts of you, your memories or emotions. This is a form of dream symbolism as a subject which I have not yet delved into; nevertheless, I will not discredit a subject I know nothing about.

I have had nightmares on occasion, but they only come at times when I’m poorly and my sleep is quite disturbed throughout the night.

When I left home at the age of 25 to get married, not too long after, I began to have a recurring dream that occurred for the next 17 years. I probably had this dream every couple of months and it really bothered me. It wasn’t a nightmare as such, but it did contain elements of stress and panic. It was always the same setting. I was in my bedroom in my childhood home as a young teenager. I had a bedside cabinet where I had taped on the inside of the door my school timetable for the week ahead, which remained the same for the whole year. (I really did have a timetable which I kept in this way when I was around 13 to remind me each morning what subjects I was doing for the day ahead). The dream involved my waking up in the morning always late; opening the door to glance at the timetable, but it was never there. So then I began to panic and spent the rest of the school day trying to find what classroom I should be in. There was no-one to ask for help, which in normal circumstances would be strange anyway, and I was constantly lost in the big school building.

Years down the line, just before I was separated from my husband, I visited a counsellor to try and address my anxiety problems. I spoke about this dream to her. She listened intently and was considerate enough to give me a straight-forward explanation; nothing fanciful. She said it could be to do with the fact that I was never happy in my marriage. I was lost. I needed a set time and a measure of organisation, which I never had, and trying to find someone to help me find where I needed to go was impossible (like my dream) because I’d never discussed the dream to anyone, apart from her. She did say that because I had opened up and spoke of it to her I may never have it again, and I never did!!

So, I do think deep-seated feelings, grief and a sense of the future can influence our thoughts when we dream because I feel that this is exactly what I experienced. What are your thoughts?

And finally, there is the ludicrous form of a dream. I read lots and lots of books. The influence and memories of the happenings and characters must go into the little part of my brain that stores this information and fictional happenings. Over the past month or so, I have been reading the JK Rowling series of ‘Harry Potter’ books. They are quite brilliant, full of great words and names, character descriptions and so on. I am now a third of the way through ‘Harry Potter and the Goblet of Fire’, and once again I’m well and truly hooked.

To further aid my interest in the nature of the books, I have also been reading, in a light-hearted fashion, a few books on the history of magic and where JK Rowling got her ideas from to create such great stories. This has all been ‘Muggling’, I mean muddling in my mind, with thoughts of broomsticks, wizards, witches and drinking butterbeer at ‘Hogsmeade’. 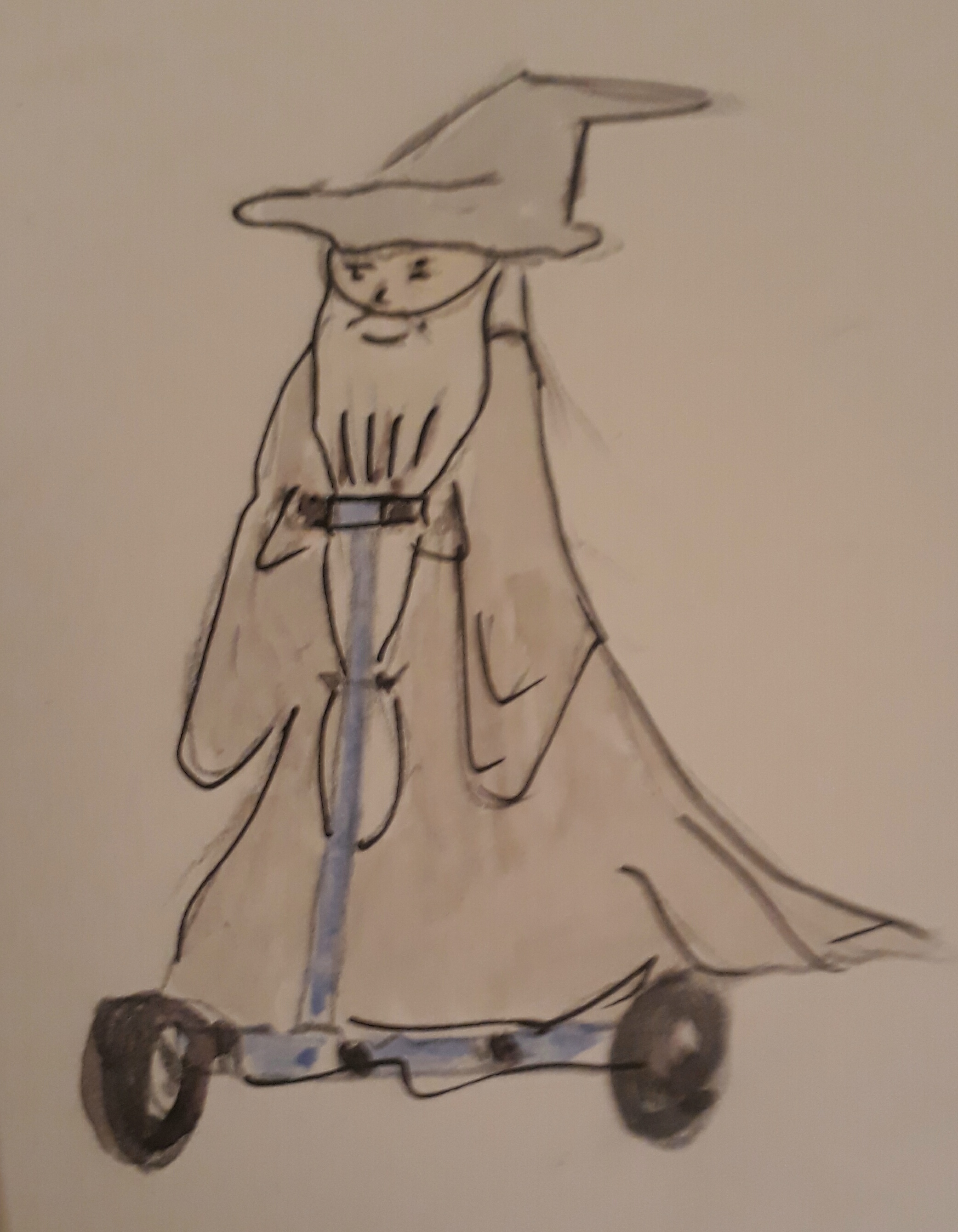 So with all this information swirling around my brain box, it gave me the weirdest dream the other night. I was being chased by a mad kooky witch down flights and flights of stone circular steps. I knew there was only one thing for it, I must find Dumbledore, the wizard headmaster of Hogwarts, (Harry Potter’s school) and that’s where I was heading. As I ran through his door he sped up to me by the side of his bookcase with his beard and robes wafting behind him, traveling along on a Segway! Yes, a Segway!!

Now if anyone can interpret that, I’ll give them a medal!!